“Such an inspiring masterpiece, a very unique and heart-felt movie. I cried a bucket tho. Still, better late than never.” 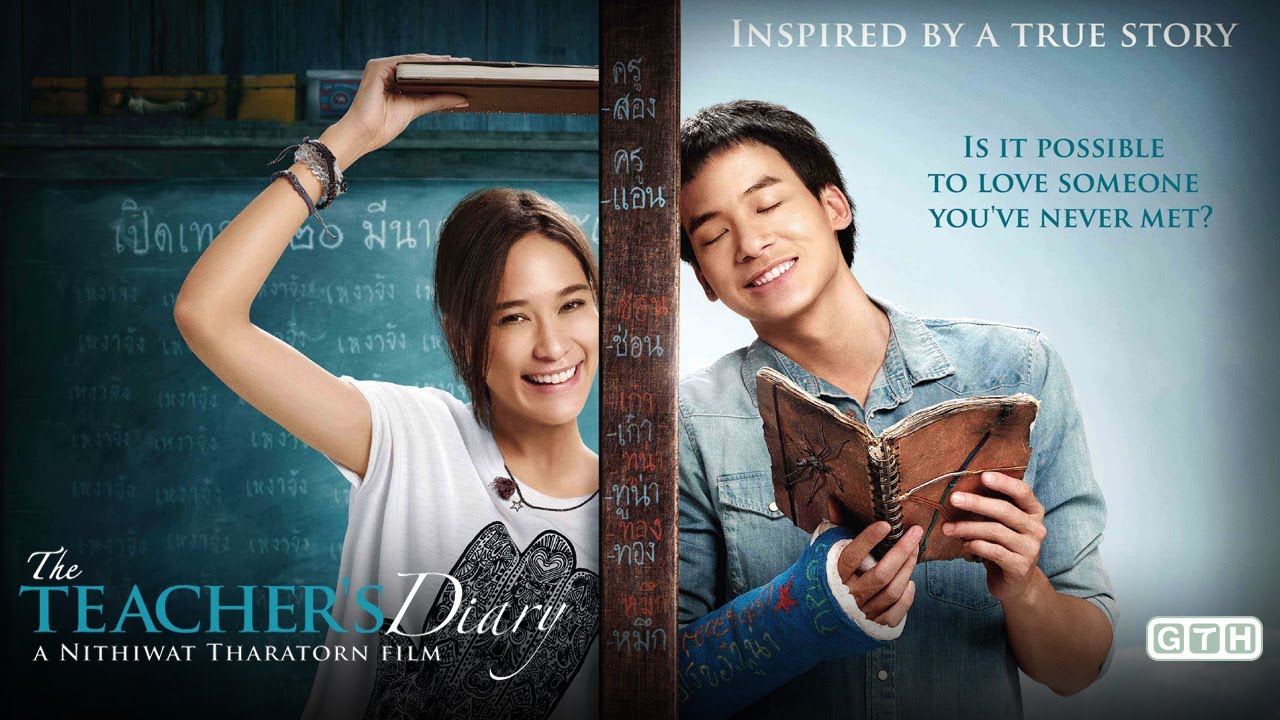 Teacher’s Diary [2014] is a Thai movie that told us about teachers who taught in the school that located in the remote area (in the middle of lake). The school was really old, made from wood and had to go by boat to reach the place. The school was very isolated and plain. Before he commanded to taught in that place, he already registered in the public school as a sport teacher but there was no vacancy, so he was commanded to teach in that place. That school was different from public. The school on the lake, there were no uniform, book, and the facilities were only blackboard and chalk. The school was far from the students’ houses so they had to be in that school for several days.

The teacher’s name was Song. He was an ex wrestler so he did not know how to teach well. He treated the student on the as the students from public school, so the students did not like him. But the condition changed after he found a diary that belonged to the teacher before him. The teacher’s name is Ann. She wrote every incident that happened in the school in that book. Because of the loneliness in the school, Song read every page on the book again and again and he became falling in love with Ann although they were not met yet.

END_OF_DOCUMENT_TOKEN_TO_BE_REPLACED

I can help you make the most out of your journey.

Hello all, welcome to my personal blog! Happy reading and don't forget to leave a comment!